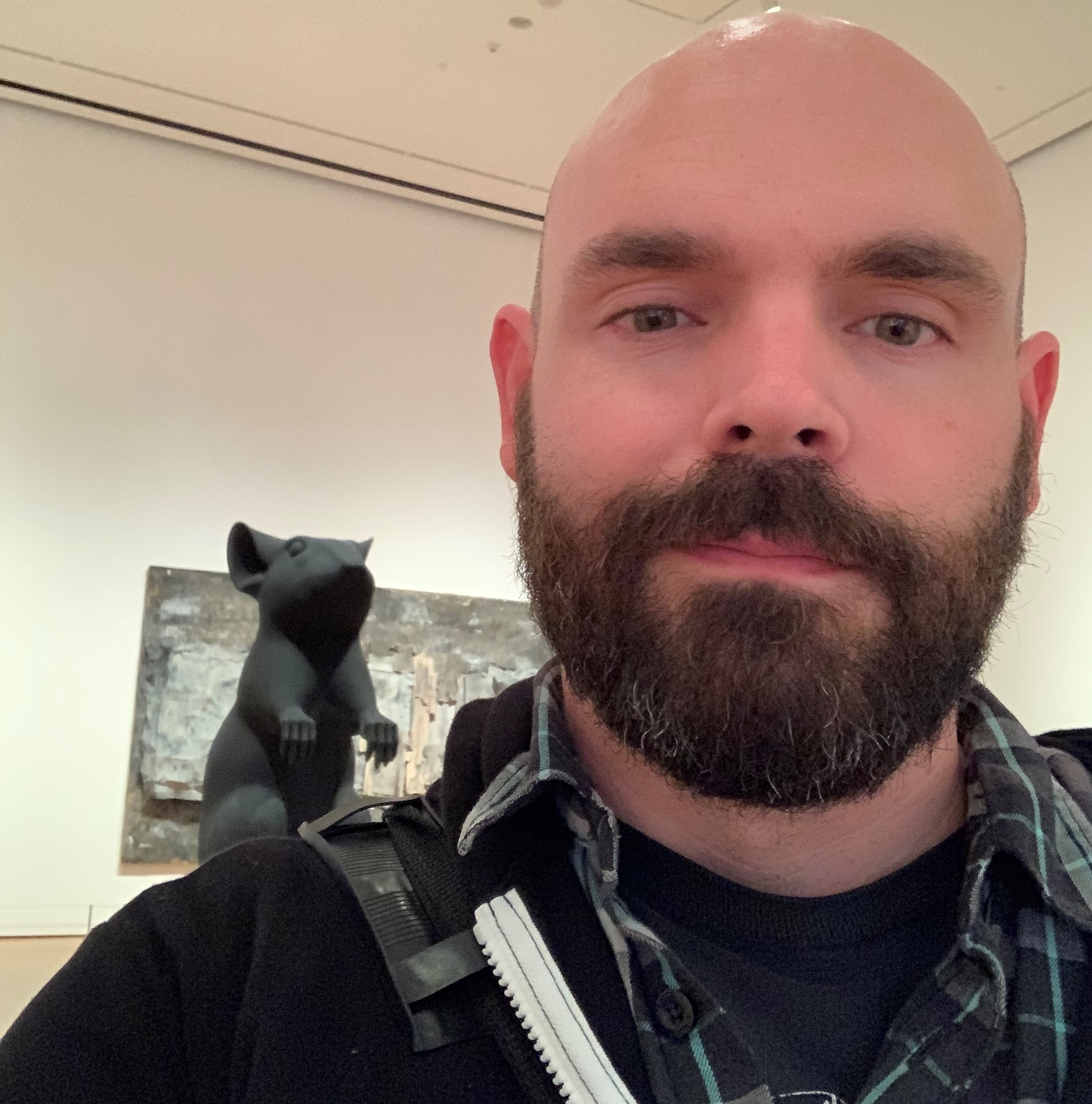 James Loftus is a graphic artist born and raised in Albuquerque, New Mexico and has been drawing since childhood. James has a love for comics and would like to illustrate graphic novels, children’s books or work in the field of graphic design after he graduates. He loves to draw and paint or use the computer to make his art but doesn’t limit himself to any one medium.

James Loftus is a graphic artist born and raised in Albuquerque, New Mexico and has a deep interest in various beliefs that range from spiritual, scientific, superstitious, to philosophical and how those ideas are expressed visually. He is amused by the idea that there are things we believe in that border on fiction but make us who we are, and he uses Frankenstein’s monster to express that idea.

When he was five, he witnessed the tragic explosion of the Space Shuttle Challenger live on TV, and in that 74 seconds, his life was forever changed. He sees television as his first teacher. He was inspired to draw comics at the age of five after visiting The Graphic Art of Charles Schulz Exhibition at the Albuquerque Museum.   He works with a wide range of different materials such as graphite, ink, acrylic, oil, plaster, and digital software. His process can start with a sketch and end up as a painting or a digital image or later be recreated in plaster 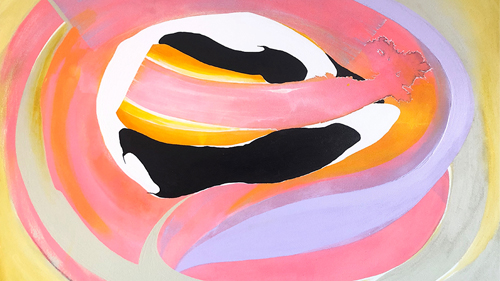 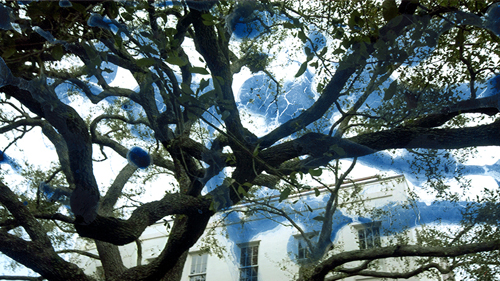 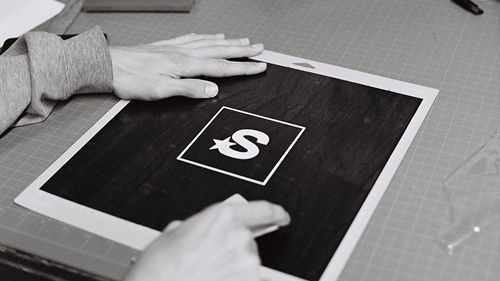 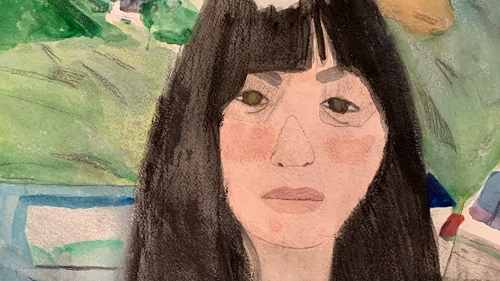 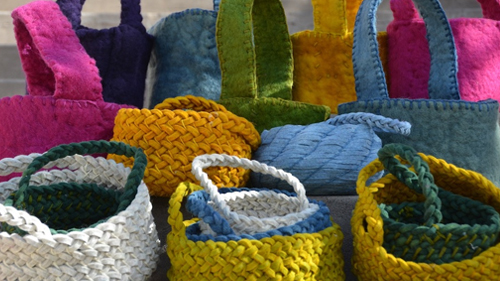 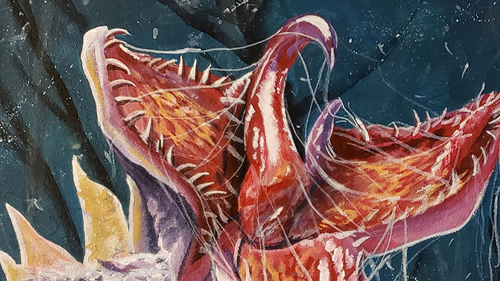 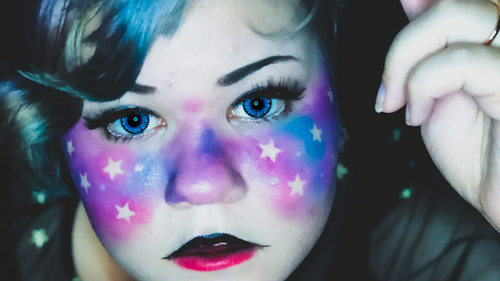 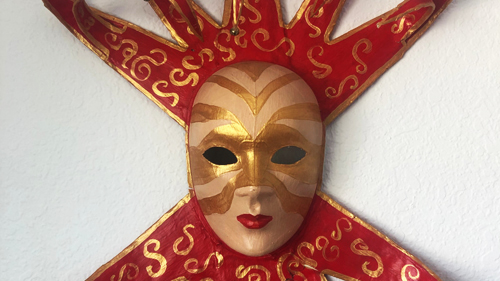 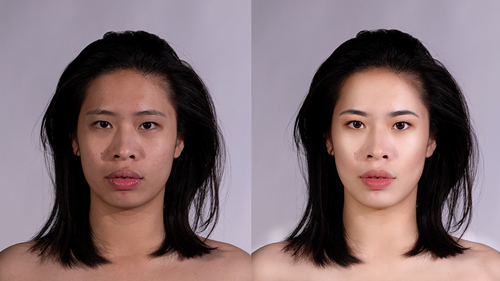