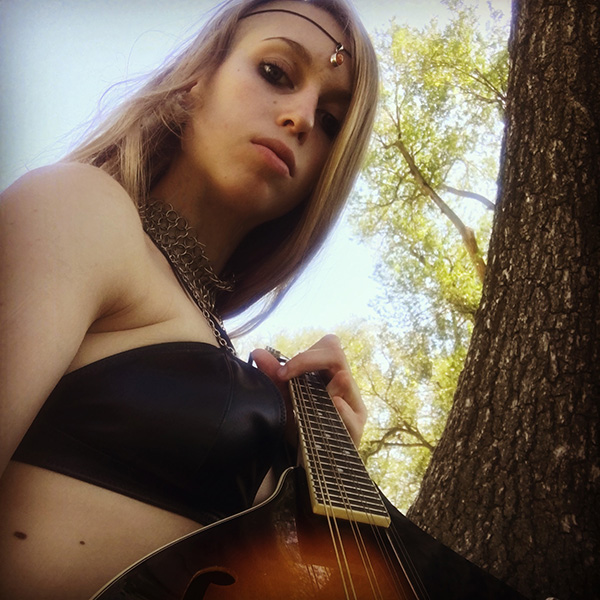 Once upon a time, a pale cellist fled the cold American horror story of neglect and molestation in the German-American Protestant middle class. She looked to the legends of the Celts and the folklore of Europe, to the stars and to the brand new dogma of a very old witchcraft. She indulged in a Western fantasy of a woman’s freedom in the dances of the East and an artist’s freedom in the music of the Roma. Her children were promised as an experiment in enlightenment, but she kept them as pets. Her blueprint for a world outside the stranglehold of the American norm quickly became an isolated prison rife with untreated psychological trauma and insidious indoctrination.

Hello, my name is Kira Gone and I’m the second child of her experiment. I’ve lived in the shadow of rape, sequestered and restricted beyond reason under the force of residual Christianity and a very misguided Wicca. Now that I’m free, I make drawings and heavy bronze jewelry molded after the female face and body in all the contortions of rage, healing, and self-determination. The fairy tales and songs that marked my infancy are within all my artistic expressions as I move forward from the past. I travel as a dancer with the folk band that offered me a new life, trying to reunite with the music, movement, and freedom of my early memories without falling into the trap of exoticism and cultural appropriation that my mother’s generation often did when they sought an escape from rigid Western norms. On my own, I seek to create art that dreams of a world in which a woman can choose to be left alone but can never be forcibly isolated again. 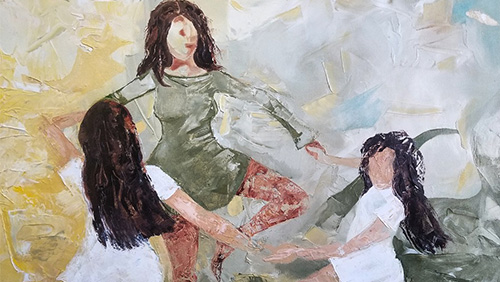 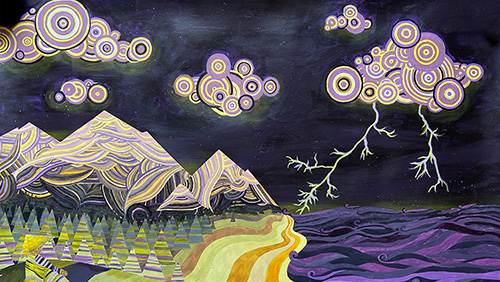 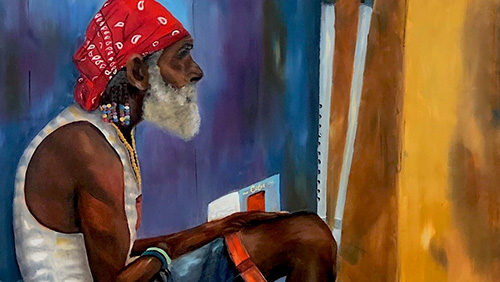 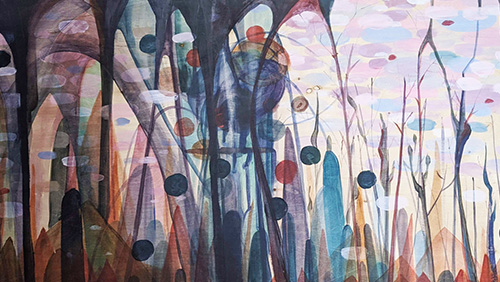 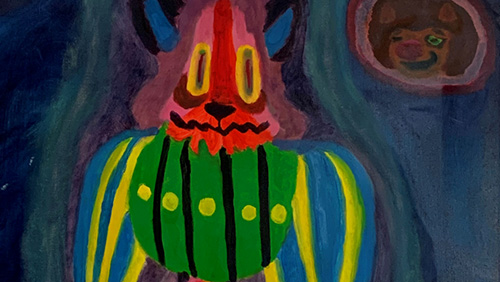 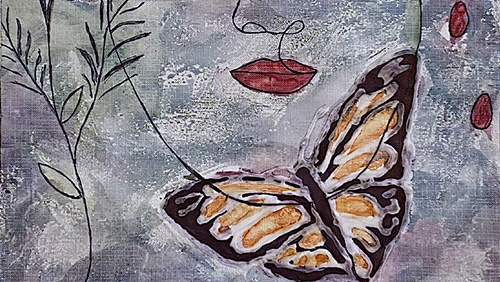 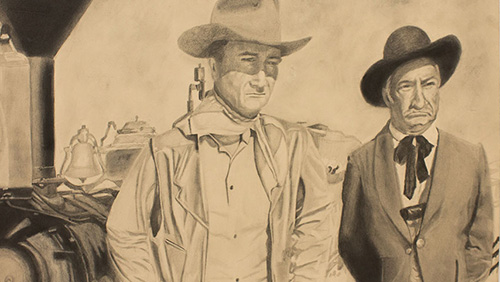 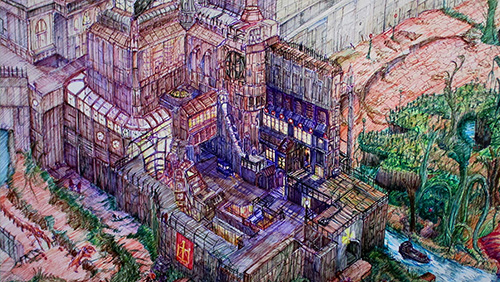 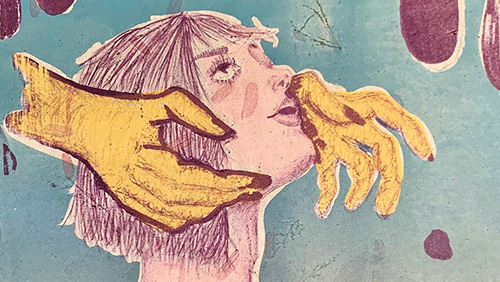