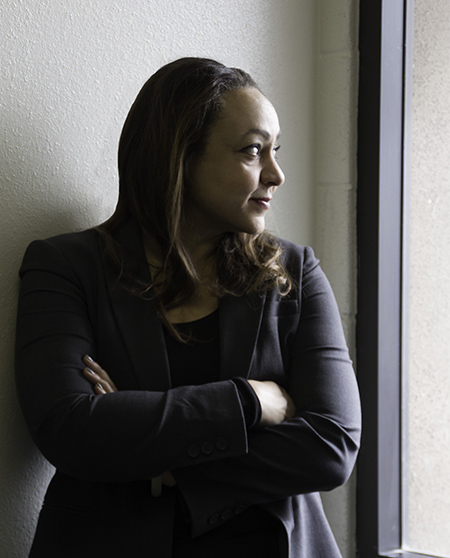 I identify as a scholar of the visual and material culture of the first British Empire, and the British diaspora in the US, Caribbean, and India. My teaching encompasses topics such as surveys of British Colonial and U.S. Art, American Landscape representation, African American Art, Pro- and Anti-Abolitionist Images in the Atlantic World; and seminars such as Photographing Jim Crow, 1890-1965, Patronizing Women: Taste and Collecting in the 19th and 20th Centuries, and The Victorian Nude: Representing Women, Men, Intersex, and Children. My research and teaching interests encompass histories of science, medicine, religion, as well as monuments, and the use of public space. Increasingly, I am interested in the racialization of mobility—what I characterize as critical mobility studies. I publish primarily in the realm of the history of African American art and its roots in US cultural formations. My first book, “Child of the Fire: Mary Edmonia Lewis and the Problem of Art History’s Black and Indian Subject,” is a good example of how I wed my teaching and publication imperatives together with my challenge to art history and visual studies to be more and to do better. Ultimately, teaching is my passion; and I tell my students that job # 1 is surviving the damage, and job # 2 is to never concede the center.

Kirsten Pai Buick (B.A. 1985, Art History, The College of the University of Chicago; M.A. 1992 and Ph.D. 1999, Art History, The University of Michigan) is a professor of art history at the University of New Mexico where she has taught since 2001. She was a SAAM Predoctoral Fellow and a Charles Gaius Bolin Fellow at Williams College. Her recent publications have appeared in exhibition catalogs for artists such as Deborah Roberts, Augusta Savage, and an essay on Renee Stout that appears in the catalog for the VMFA exhibition “The Dirty South: Contemporary Art, Material Culture, and the Sonic Impulse.” Her work has been included in anthologies such as The Routledge Companion to African American Art History edited by Eddie Chambers; and in Race and Vision in the Nineteenth Century edited by Shirley Samuels. She lectures nationally and internationally. Buick is a recipient of the David C. Driskell Prize for African American Art and was named Distinguished Scholar by the College Art Association for 2022. She has published extensively on African American art, including her book Child of the Fire: Mary Edmonia Lewis and the Problem of Art History’s Black and Indian Subject (Duke Univ. Press, 2010). Her second book, In Authenticity: “Kara Walker” and the Eidetics of Racism, is in progress.