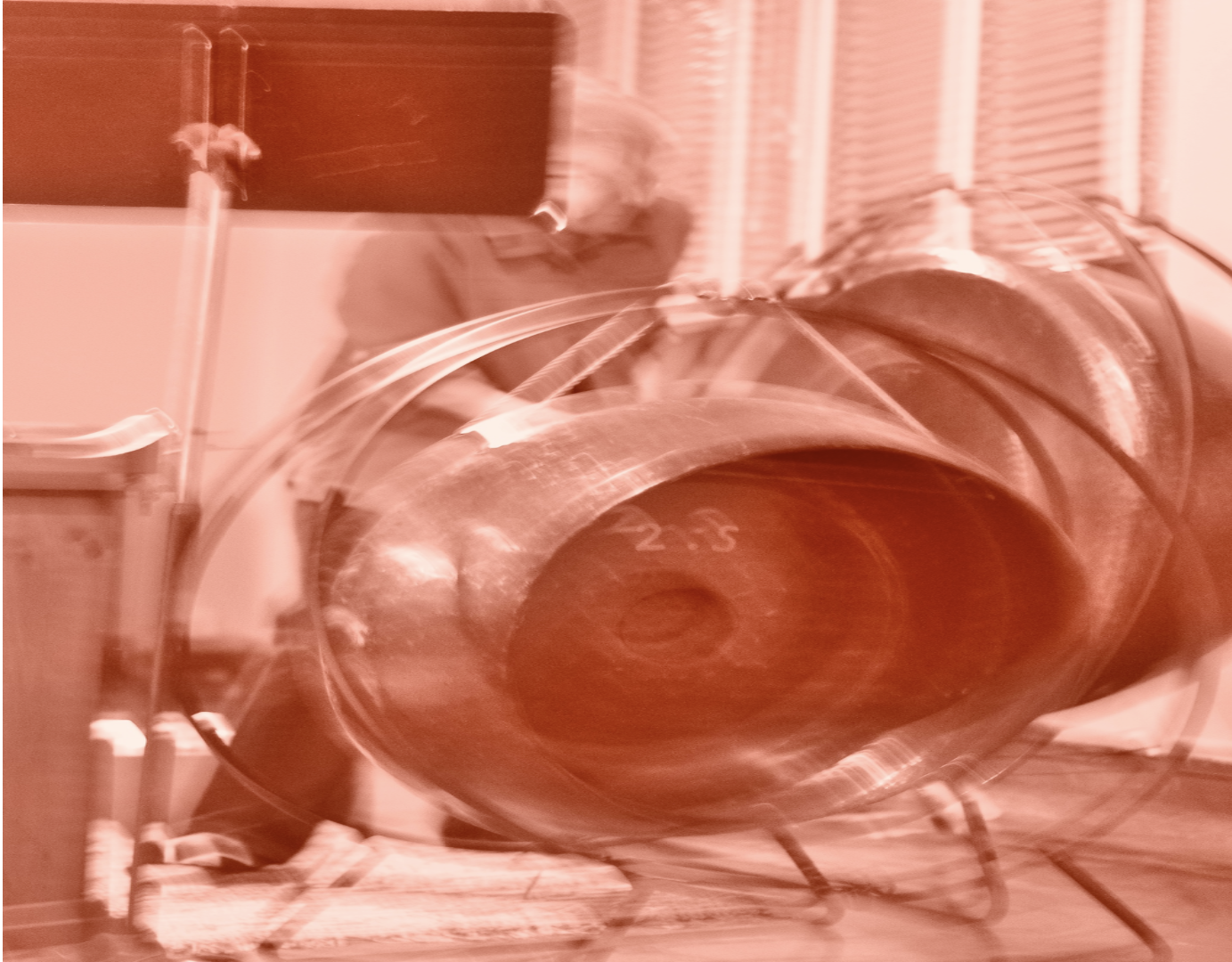 This event is in honor of Barbara Benary, a prominent composer, ethnomusicologist and instrument builder who passed away last March (2019). Barbara was a founding member of the long-running experimental music composer’s collective, Gamelan Son of Lion, based in New York City, which is now entering its 44th year. She is also the person who in 1991 designed and built the instruments used by Gamelan Encantada (metallophones made from rolled steel, with gongs and drums added). Due to that contribution, she is in great part responsible for the establishment of “new music” gamelan here in the Southwest. In addition to works by Benary, Gamelan Encantada will be performing pieces by other Gamelan Son of Lion composers, Philip Corner, David Demnitz and Daniel Goode.